Chick wants to go on an adventure. Then she meets the three little pigs. They tell her about the wolf. Will chick still want an adventure?

While Bear is asleep, Wolf hunts for honey. He follows the ants. Will the ants show Wolf where the honey is? Will Bear get any honey?

Lucy is slow to get up and go to school. Her mum keeps telling her they have to hurry. But then her mum forgets something. What will Lucy say?

I Want to be Me

A caterpillar does not want to change. He just wants to be himself. Can he still be himself when he is a butterfly?

Ling has seen a monster in the garden. Nana does not like this. But Ling takes her to see it. What will the monster be like?

Max at the Fair

Have you ever looked at soil under a microscope? Different soils can look amazing.

A boy has a toy train set. What is good about it? What can you do with it? What is bad about it?

A boy and his mum go camping for one night. They walk, and cook and sleep. They have a good time. What would they like to do next time?

Two children have toy dinosaurs. They use them to tell you facts about dinosaurs. What kinds of dinosaurs do they have?

All birds have feathers. Do baby birds have different feathers? How do birds use their feathers to fly? This book tells you.

How a Butterfly Farm Works

What is a butterfly farm? Why do people farm butterflies? How do they do it?

A girl visits her grandparents. Pop asks her to help him to make something in the shed. What will they make?

A boy lives near a little river in the hills. He follows the river with his father. Where does the river go?

A brother and sister cook something – but it is not food. What are they cooking?

A boy watches his big brother go skateboarding. What does the skateboarder wear? What can he do? Will he fall?

Many birds visit wetlands. Why do they come? What do they do there? Chick can’t find anyone to play with. Everyone is busy doing their special job. Will Chick find her own special job? 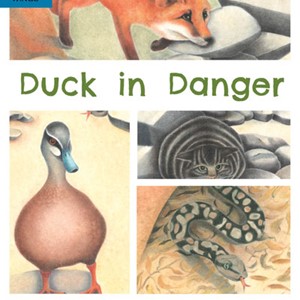 Hungry animals could see the duck. But she could not see them. What will happen to the duck? 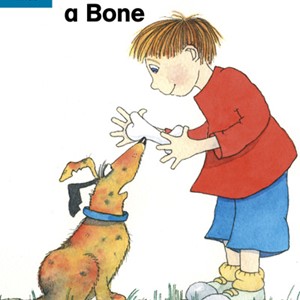 How to Bury a Bone

Sam wants to teach his dog Eddy a new trick. He will teach Eddy how to bury a bone. But will he find it again? Max and the Fox

Max goes for a walk on the farm. The hungry fox follows closely behind him. Will Max get caught? Morse is going on a holiday. But who will look after horse? Clare, Jake and Bruce can’t. So what will he do? 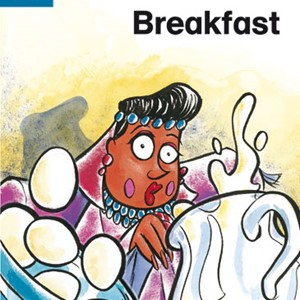 The king wants to surprise the queen. He wants to make her breakfast in bed. Will she get a big surprise? 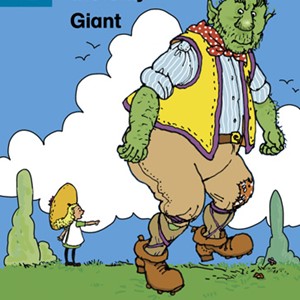 Sally and the Silly Giant

The silly giant wants to play with Sally. But he keeps breaking things! What will Sally do?

Tubby Ted wants to join in with all the games. But he can’t always do what the children do. What will Tubby Ted’s favourite game be?

Who Made the Wolly Mammoth?

By the light of the moon, Jack and Anna made animal shapes. But who made the woolly mammoth? Starfish are amazing animals. They are not like other animals. This book tells you about starfish. 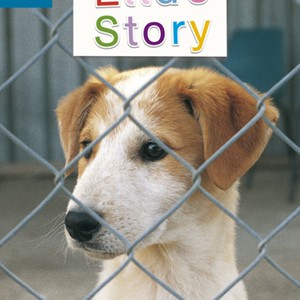 This is the story of Ella. Ella used to live in an animal rescue shelter Find out what happened to her. Carlos is very good at playing marbles. He has many special tricks. Will Carlos teach them to his brother?